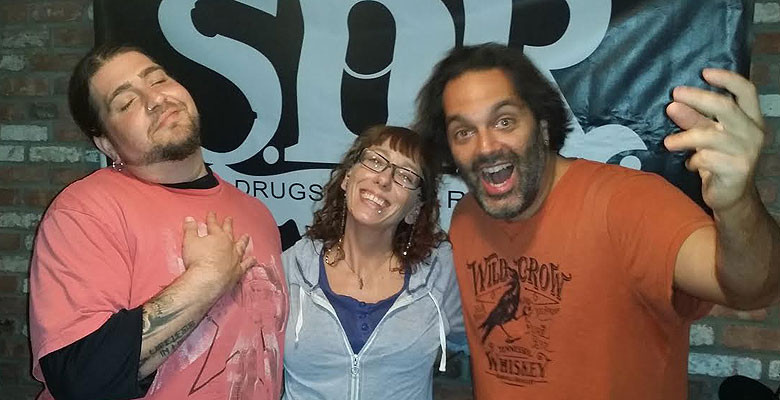 From the Sex Drugs and Rock N’ Roll podcast, Ralph Sutton joins the show to help us examine: Rock groupies, internet dating, people’s perceptions, managing crazy women, Mara explains what happiness is like, the proper time to break up with a chick.